Nearly two years ago, I was sitting in a cold Starbucks in Newton Center just outside of Boston. I was meeting with Jim Rosen, a Boston-based executive coach, and diving into his path to becoming a coach. I was interested to hear more about how he got started, where he trained, why types of clients he works with and more.

This was at the very beginning of my own journey towards becoming a coach. To use a hiking analogy, I had just pulled into the parking lot at the trailhead.

I explained to Jim that I had just enrolled in Coaching For Transformation and I was excited to dive head first into the world of coaching.

At some point in the conversation, I keenly remember saying, “When I become a coach.” Jim then got very serious, looked me in the eye, and said, “Steve, you ARE a coach.”

That was a big turning point for me. Jim’s words filled me with confidence, hope and even power.

A few weeks later when I walked into The Open Center for my first training workshop, I believed that I was already a coach even though I was just starting. I even recall coming home that night and telling my wife that I felt like I had been coaching for years.

This mindset transformed how I showed up that day and throughout the course. I was able to throw myself into learning the craft and even start taking on clients early in the process.

Jim’s words transformed my mindset. That’s the power of a good coach and mentor.

Having a positive mindset is so critical to create what we want in life. When we have a fixed mindset, we never evolve and remain stagnant. When we have a growth mindset, we view the world and ourselves as malleable. As a result, we are able to reach new peaks, gain new perspectives and bring our visions to life.

Here’s my point: the fastest way to become something new is to believe that you’re already it even if you’re just at the trailhead. That shift in perspective can make all the difference in the world!

A few weeks ago I was on a meditation retreat in upstate New York. On the first night, preparing to observe silence the next day, I stood in a dark hallway talking with Jonathan, a prominent psychoanalyst. Behind us, a soft red glow from the EXIT sign above the door, 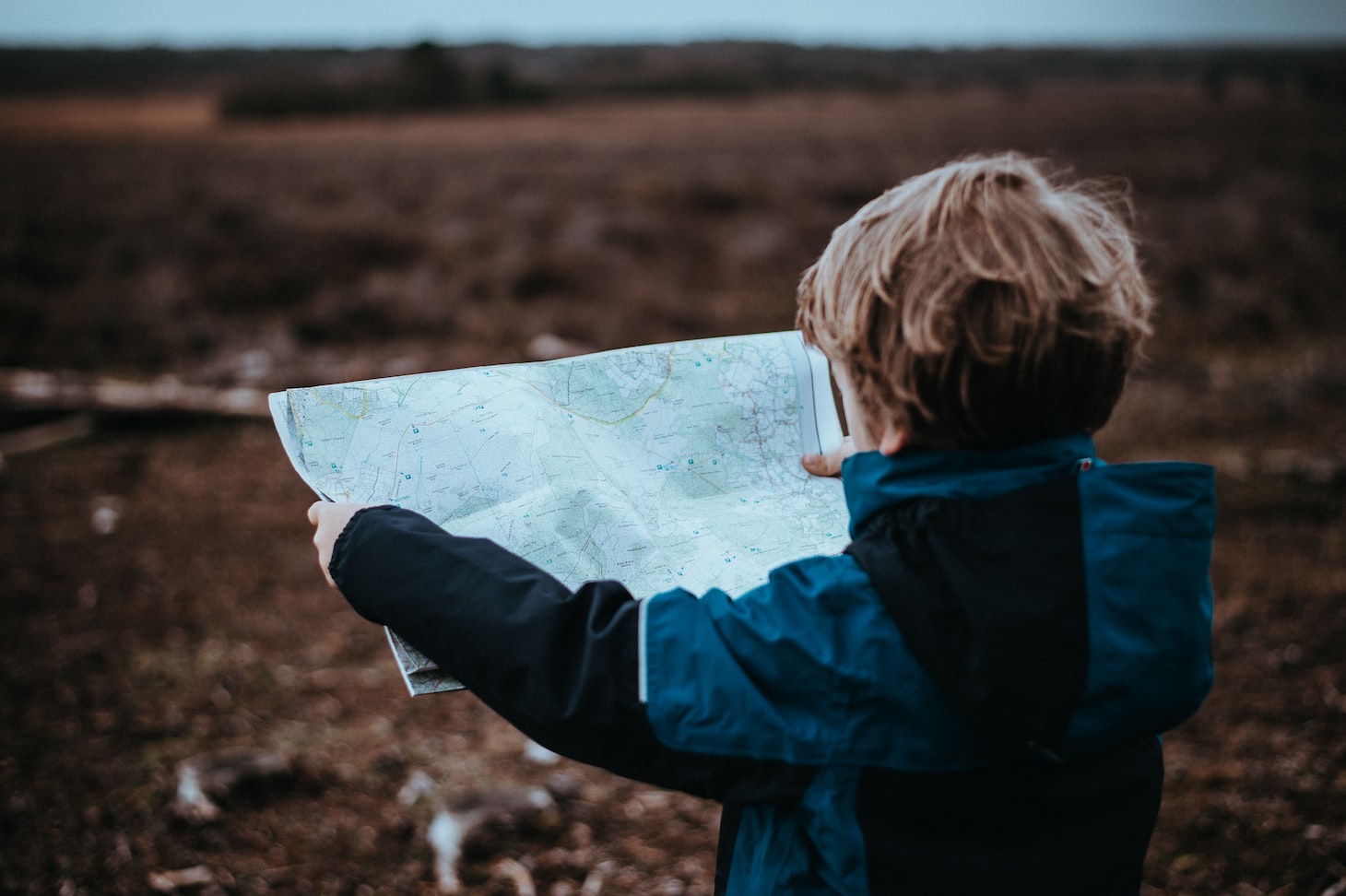 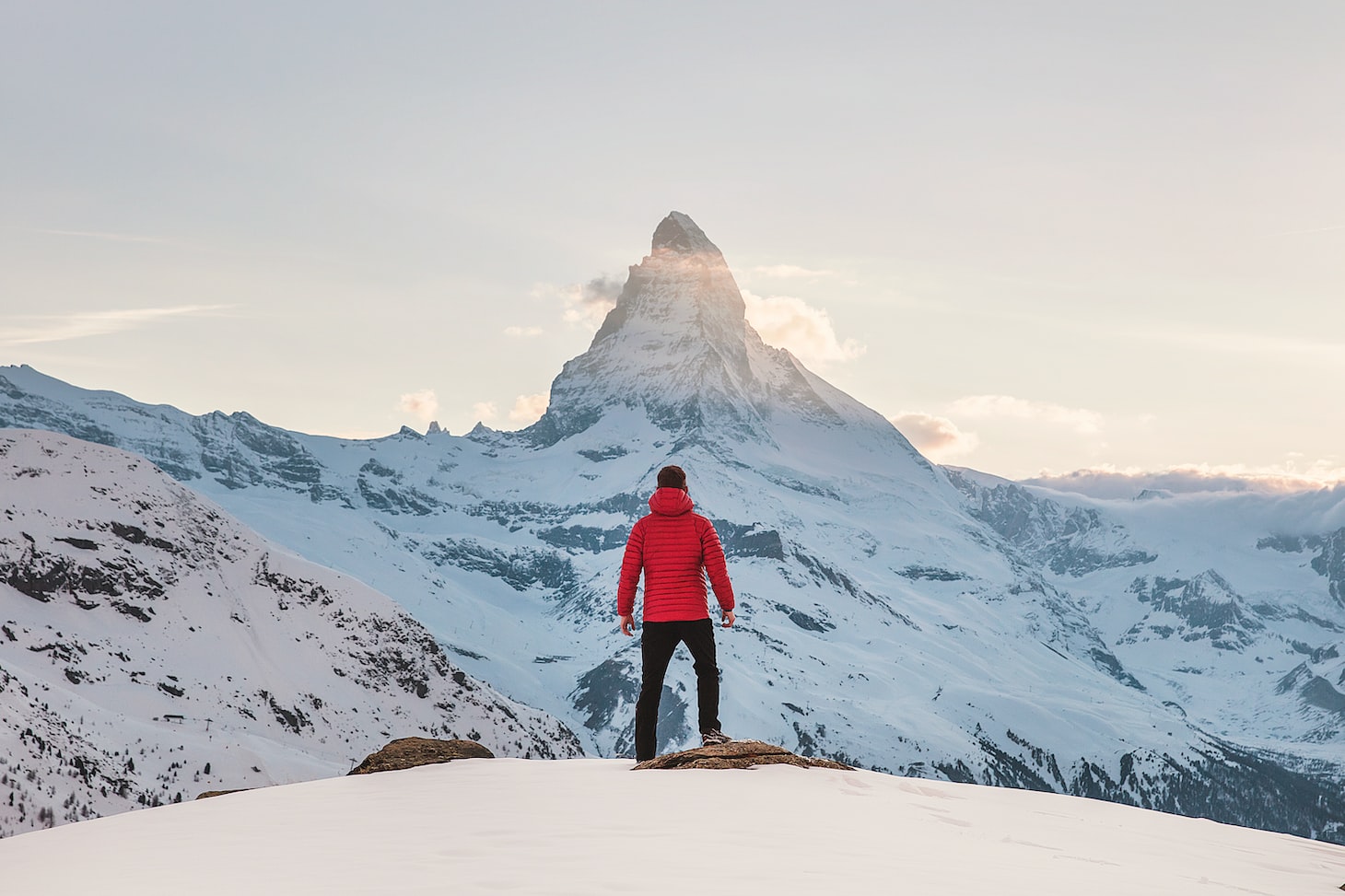