In the winter of 2003, I was hand selected by Dr. Ray “Coach” Kinnunen to be on the Northeastern University Case Competition team. This was a huge honor and responsibility. You couldn’t enroll or apply. Only ten students were chosen annually to be part of this program. We were referred to as the Navy Seals of the business school.

During the 1990s and 2000s Northeastern’s case team dominated the Boston area, beating out MIT, Boston University, Babson and others year after year. I always wished Harvard participated because we would have beat them too. The success was very much tied to Coach’s methodical approach to training and preparing his teams. He was the Belichick of case competitions as funny as that might sound.

For nearly three months, our team would meet two full days each week, including Saturdays, to analyze case studies, present our analyses and debate business strategy. When we weren’t in the classroom with Coach and other professors, we were spending time as a team or reading papers on business strategy, leadership and competition. It was a full time job. Being on this team was one of the most formative experiences early in life.

One cold Saturday afternoon in February, we were presenting our case analysis to Coach and a panel of professors. I vividly remember one of the professors asked me a question and frankly I didn’t have a good answer for him. I tried to wing it. This was obvious to everyone in the room including Coach.

After the presentation and Q&A, Coach said something to me I’ll never forget. In fact, what he said was the single most valuable piece of knowledge I gained at Northeastern.

“Steve, it’s ok to say ‘I don’t know.” In fact, it’s impossible to know everything. But it’s not ok to pretend that you have the right answer when you don’t. You can always say: you raise a great question, let me think about it and get back to you. That approach more times than not will provide the cover needed to come up with an informed answer or opinion. In the real world, you’ll gain far more credibility and respect with your colleagues if you take that approach.”

In that moment, a light bulb went off in my head. I realized that knowledge is having the right answer while intelligence is asking the right questions. I also learned that it’s ok to say “I don’t know” in a professional context and could be respected for that. What a powerful lesson to learn so early in life.

I’ve used that wisdom throughout my career and especially now in my role as a coach. Coaching is not about having all the answers or secrets. It’s about getting really curious to help the client reach new depths or heights. I fundamentally believe my job is to ask a lots of challenging and empowering questions so new learnings and insights emerge.

I try my hardest to show up to every session without any preconceived notions about where we're going or how we're going to get there. I let the client and my curiosity guide the conversation. I've become very comfortable admitting to a founder or client when I don't know something but I would open and excited to explore as a team or tandem. If I approached every session with an agenda to know or fix everything then I wouldn't be doing my job, serving my clients and ultimately driving outcomes for them.

That's why I'd like to thank "Coach K" for pushing me and giving his students the power and permission to say "I don't know." This primed me for success not only as an operator and investor but also as a coach.

Last week, I Zoom'd with a friend / mentee who is on the verge of negotiating a new compensation package with his employer. Given the impending negotiation, he's starting to think about his possible futures - both within and outside the organization. He wasn't sure how to proceed. During our time 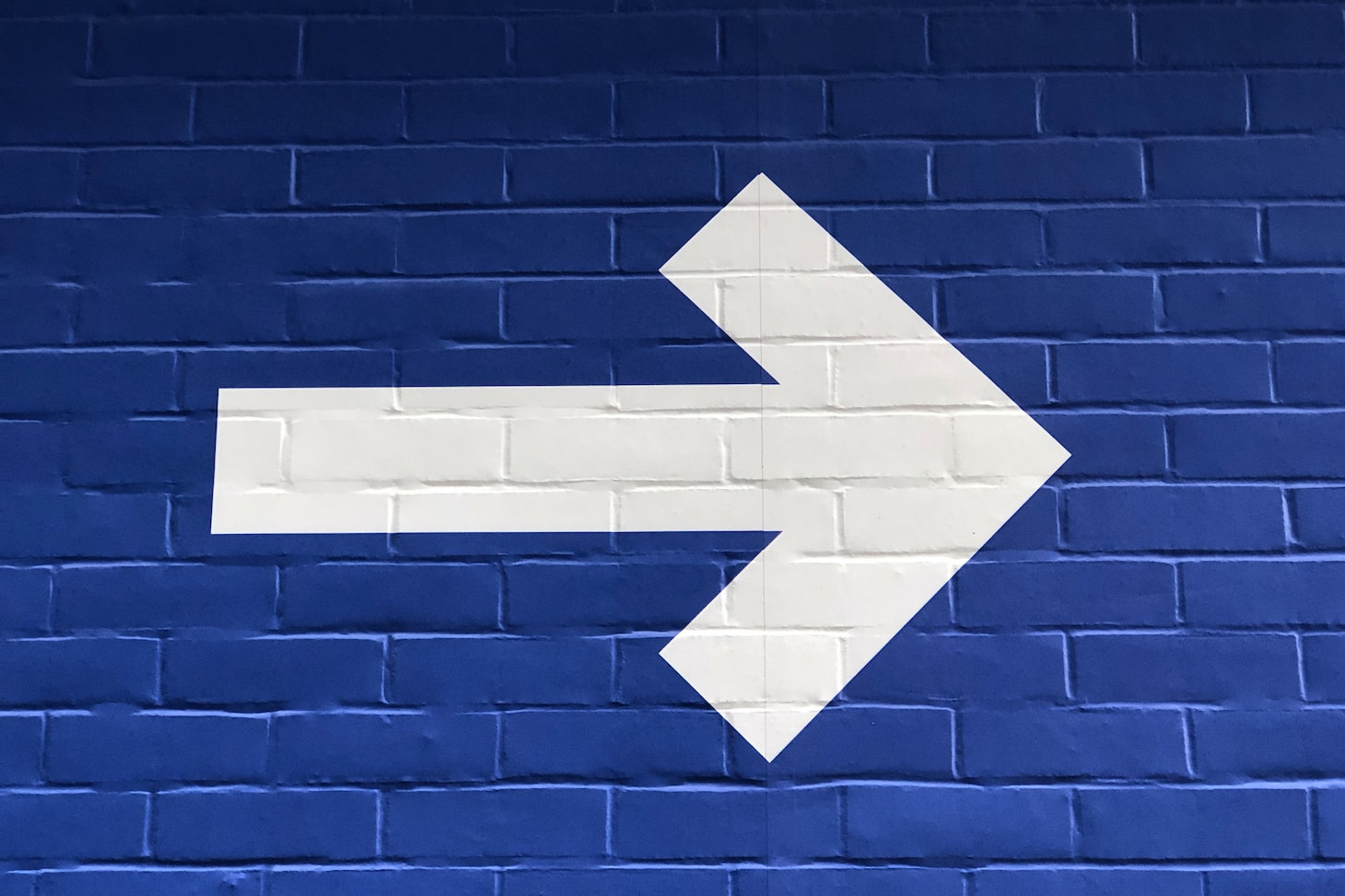 The Path To Becoming A Coach

Interest in the coaching profession is at an all time high. I receive emails almost daily asking how I became a coach and what the path looks like. Rather than answering the same questions over and over, I thought it would be helpful to write some thoughts down and share 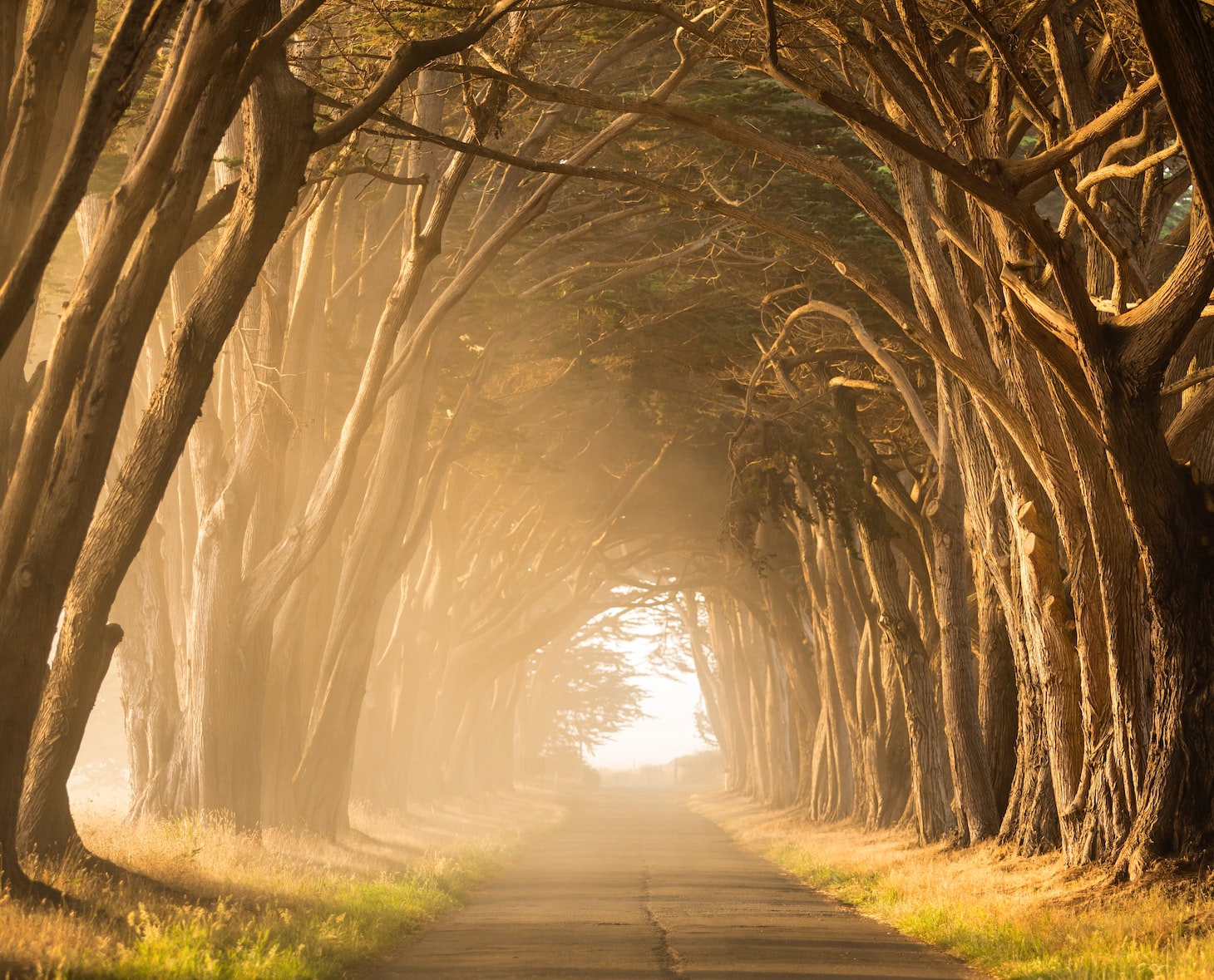