The older I become, the louder the voice in my head is screaming, “Stop wasting time and create.” This voice talks to me when I’m on the subway, upstate in the woods and even when I’m in pitch meetings. For years, creative ideas have flooded my brain but I haven’t taken much action outside of penning blog posts every few months. Perhaps the voice is gaining power because I’m internalizing the fleeting nature of life, I badly want to create something from beginning to end, and/or want to leave something behind that’s truly an expression of myself.

Several weeks ago I was having my monthly ‘philosophical conversation’ with Andrew Taggart, a modern practical philosopher. He is three parts philosopher and one part coach. For months, we’ve been talking about creation and expression. These themes are top of mind as I turn forty in just two months. I want creation to define the next decade of my life. Andrew has been helping me examine this deep desire and explore how these urges will ultimately manifest in the world.

At the conclusion of our conversation, he sent me the following on ownership and creative freedom:

“A person is alienated just in case he doesn't, as it were, really see himself in what it is he makes. A simple example: a factory worker, Marx thought, was alienated, because of the division of labor: unlike a master craftsman, a factory worker does not place his creative stamp on the thing from beginning to end. A craftsman makes the entire violin. A factory worker may help manufacture the resin.”

This passage hit me like a ton of bricks. I wrote it in my journal immediately and I’ve been revisiting what it means to be a craftsman over the last few weeks.

A craftsman has complete control over his craft. He hones his specialty through years of trial, error and experimentation. He gets lost in his work. In fact, he doesn’t even feel like he’s working most of the time. He would refer to it as a vocation rather than work. Passion drives him rather than financial reward or upside. He’s satisfying his desire to make something out of nothing, to manifest his vision in the physical world, to push the boundaries of what’s possible. He is part of a community of craftsmen who help push his work. His fingerprints are found at every stage in the creation process. He will stand in the face of criticism no matter how brutal because the craft is the calling. A craftsman lives to create and to be one with his creation.

Frankly, I haven’t felt like a master craftsman with end-to-end ownership and creative freedom over a product and/or craft for a long time. Perhaps that’s because VCs are removed from the company building that’s taking place inside the portfolio. Perhaps I haven’t found the creative outlet that’s calling out to me. Perhaps I need to launch a creative project to grease the wheels. Perhaps VC is a creative craft and I need to shift my perspective. Perhaps coaching is that craft.

In the next two months before my fortieth birthday, I’m going reflect on how I want to spend the next decade of my life and what I want to create. More specifically, how do I want to spend my time and express myself? What do I want to leave behind? I don’t know where I’m going just yet but I do know that I’m committed to harness the power of the craftsman that lives inside of me.

Are you a craftsman? Do you see yourself in what you make? What’s calling out to you?

How long does it take to become a master at something? I first learned of the “10,000-Hour Rule” about a decade ago when I first read ‘Outliers’ by Malcolm Gladwell. The premise of this rule is simple: the key to achieving mastery in any skill or craft, is, largely, 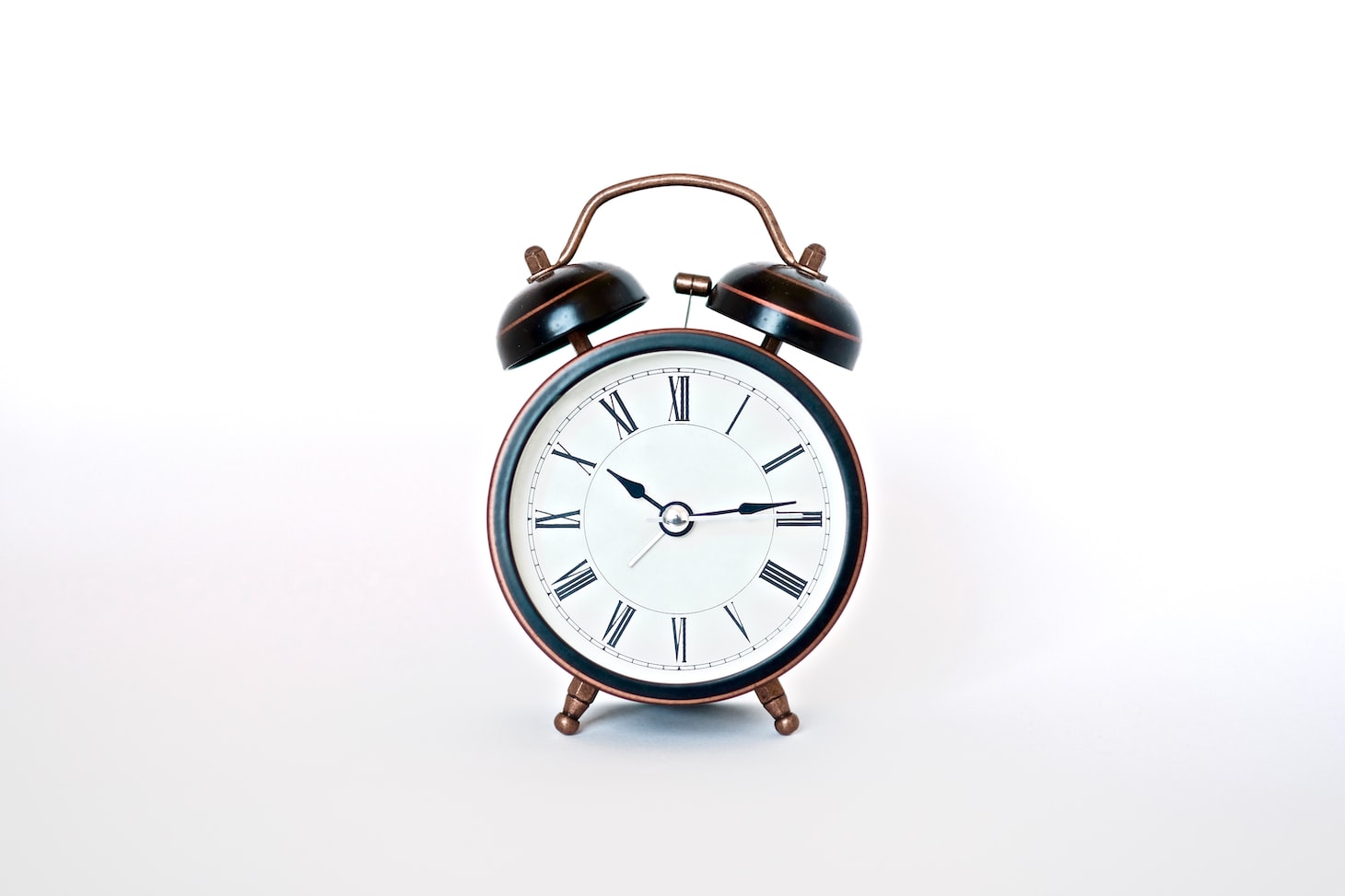