Last week, I published a blog post titled, ‘Decoding the Qualities of a Great VC.’ The spirit behind the piece was to spark a conversation about what makes a good venture investor and whether that can be predicted. It was generally well received until I saw this Tweet from Nathalie Molina Nino, CEO of BRAVA Investments, an investment platform that cares less about creating the next woman billionaire and instead backs businesses that create wealth for a billion women:

I immediately became defensive because I had good intentions in writing the post and felt I highlighted ‘universal’ attributes of great investors. Without giving it any thought, I quickly replied to Nathalie with the following tweet:

I then felt a backlash from a number of individuals including Katherine Gordon, Founder of The 3% Conference.

At that point, I became uncomfortable because my ignorance was obvious. Growing up in a predominately white upper middle class town in Massachusetts, I was indirectly taught that privilege was about wealth rather than race, gender, sexual preference, etc.. I incorrectly believed I wasn’t privileged because a) I was raised by an amazing single mother who worked two blue-collar jobs, b) I’ve earned an income since my early teens, c) I financed my college education, d) and I’ve worked hard to be self supporting for nearly two decades. It dawned on me through those various exchanges that I have been eating my own bullshit. What I began to quickly realize is that wealth is just one component of privilege and arguably the weakest one.

Later that night, I was talking with my wife, who happens to be Asian American (and more self-aware of her life’s privileges), about the exchange on Twitter. Eliza immediately called me out for lacking empathy and explained that I was wrong on many levels. She pointed out that I’m oblivious because I don’t even see how my own privilege as a white man in America has contributed to my success. Eliza asked me how many opportunities in life I’ve received because I look and talk like those who made the decisions. I didn’t respond to her because I knew the answer. This was difficult to hear and accept because she was right and there was no logical argument that I could make.

Several days later, Nathalie’s tweet and my conversation with Eliza were still weighing on me. I’ve since learned that the idea of privilege dates back to the early 1900s. Famed American civil rights activist W. E. B. Du Bois wrote that although African Americans were conscious of racial discrimination, white Americans did not think much about the effects of racial discrimination. The concept didn’t really enter the mainstream until 1988 when activist Peggy McIntosh published her seminal article, ‘White Privilege and Male Privilege: A Personal Account of Coming to See Correspondences Through Work in Women’s Studies.’ McIntosh describes her understanding of “white privilege” (unearned advantage based on race) which can be observed systemically and individually, like all unearned privileges in society (e.g. privilege related to class, religion, ethnicity, sexual orientation, age, ability).

One year later she published a shorter version titled, ‘White Privilege: Unpacking the Invisible Knapsack.’ These words in particular struck a chord: “After I realized the extent to which men work from a base of unacknowledged privilege, I understood that much of their oppressiveness was unconscious.” In this particular essay, McIntosh outlines twenty-six privileges which she, as a white person, experienced in the United States. Many of them are powerful examples but this one stood out: “If I want to, I can be pretty sure of finding a publisher for this piece on white privilege.” After reading her piece and starting to educate myself, it was impossible to refute that being born white and male and American (the birth luck trifecta!) provides me certain unearned privileges in life that people of other gender and skin colors simply are not afforded.

After I read these essays, I began to contemplate the privileges I experience on a regular basis. Like Peggy McIntosh, I composed a list of these to shed light on what I take for granted. The list included everything from ‘I don’t often think about the personal safety of myself or my loved ones.’ and ‘I don’t have to think twice when asked a question by the police.’ to ‘I don’t have to worry about finding work that is both fulfilling and financially rewarding.’ While I still have much more to contemplate, this exercise has also put things into perspective.

What I’ve also come to understand is these dynamics run DEEP. Really deep. So deep they’ve been systematically engrained into our way of living over hundreds of years. So deep they’re unconsciously programmed into our brains. So deep they perpetuate capitalism, globalization and power. So deep they transcend race, gender religion and national boundaries. In fact, so deep that I’ll likely never understand them regardless how much empathy I develop, how many conversations I have and books I read. These dynamics are extremely powerful, complex and twisted.

Warren Buffett famously said, “I won the ovarian lottery.” So did I. I don’t want this to make me a bad person and I don’t want to feel ashamed. I also don’t want to discount the thousands of hours of hard work I’ve put in over the years. Like others, I don’t know what to feel sometimes. This is very complicated. What I know is this: I have a good heart, an open mind and a desire to expand my worldview. Thankfully, this experience has been humbling and enlightening. I have no doubt it’ll have a lasting impact on me.

In all honesty, I’m still processing all of this and I don’t truly know what I’m talking about yet. I understand this is an awkward conversation and I’m willing to risk saying things incorrectly so I can learn to say them right. I’m certainly open to feedback and criticism. This certainly doesn’t make me special or a hero. I don’t expect a pat on the back. I’m writing this because I believe I need to speak up about this topic and express how I feel. Raising my daily consciousness about the realities of privilege and acknowledging that it’s not an even playing field is an important first step for me.

Finally, I’d like to apologize to Nathalie, Katherine and others for getting defensive about their tweets rather than initially taking a step back and considering their perspective. I’m grateful that these women and my wife forced me to look in the mirror and think about such an crucial topic that’s often swept aside out of habit, ignorance, fear and/or hatred. Thank you for speaking up and challenging me. We need more of this. Not less. I’ll end with this:

“Our lives begin to end the day we become silent about things that matter." Dr. Martin Luther King Jr.

An Entrepreneur’s Guide to Finding a Coach

I’m frequently asked by entrepreneurs, investors and friends how to find and select a coach. It turns out there aren’t a ton of useful resources out there. I figured this was a timely opportunity to create and publish a comprehensive guide to help those leaders committed to professional 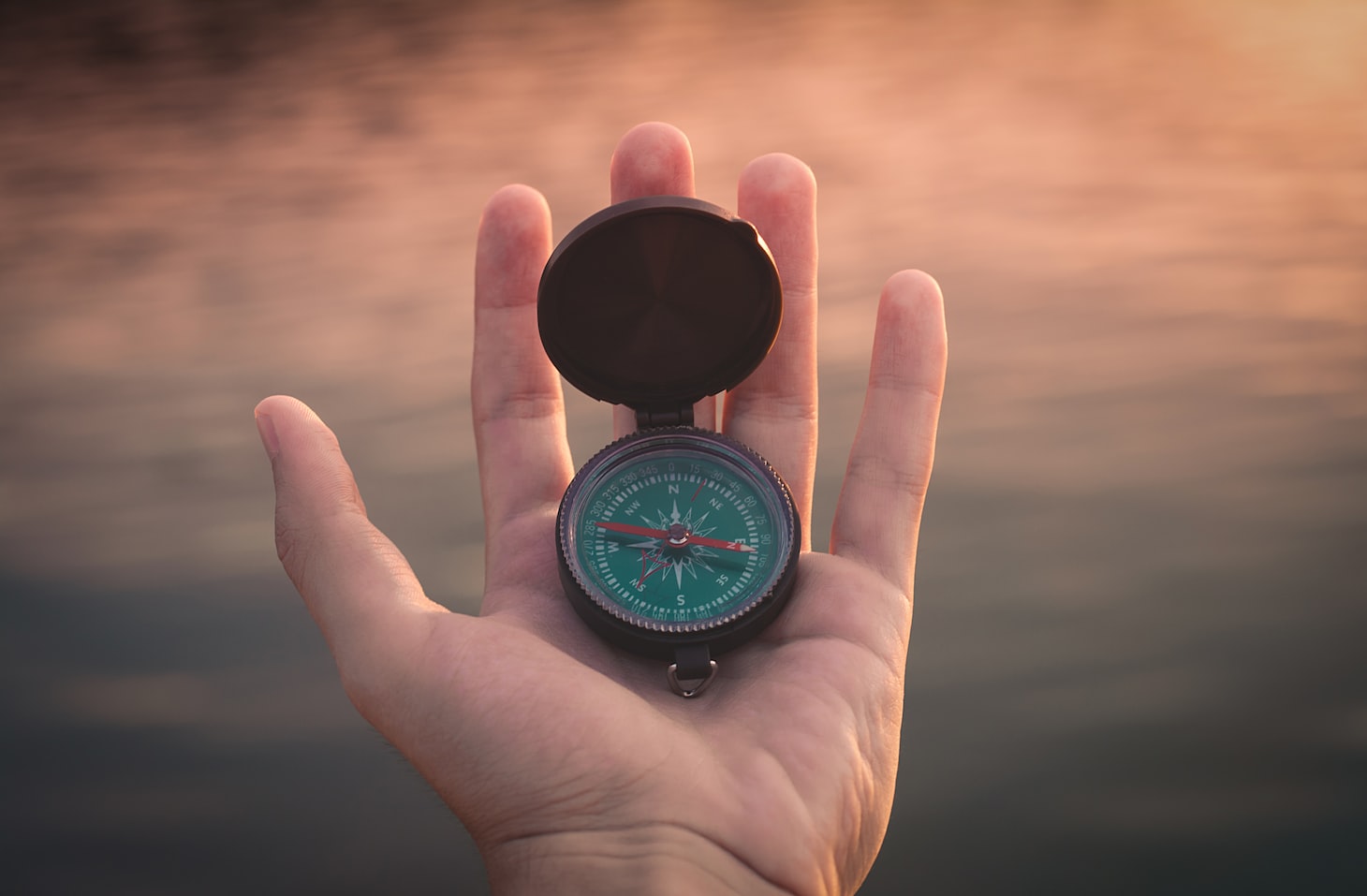 A Weekend In The Woods With EVRYMAN

Several weeks ago, I ventured up to the Berkshires on a cold Friday morning to participate in a three day intensive retreat organized by a powerful organization called EVRYMAN [https://evryman.com/]. I‘ve been involved in nearly a dozen trainings and retreats over the past two years. This one 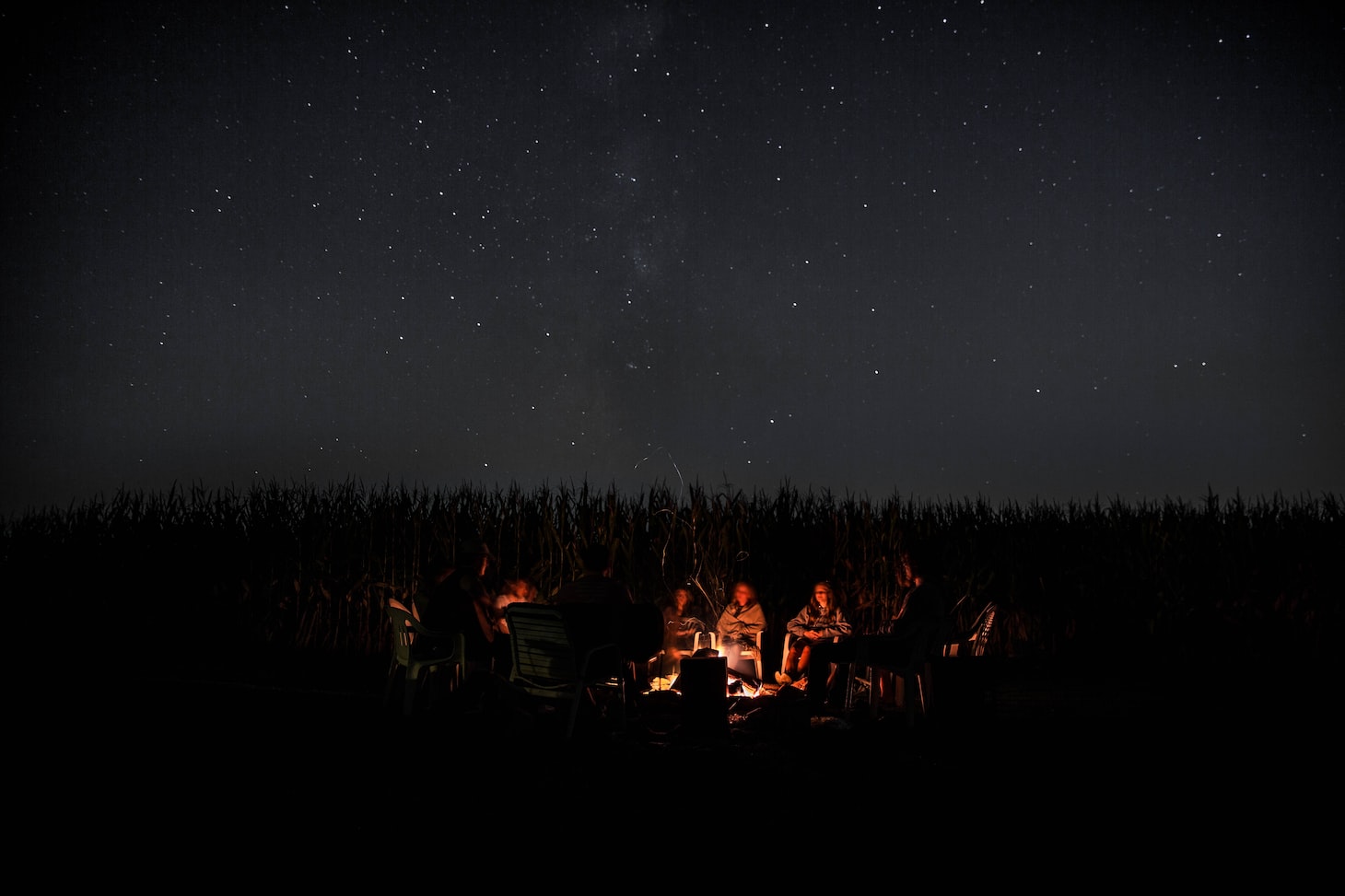 John Wooden [https://en.wikipedia.org/wiki/John_Wooden] is arguably the greatest men’s basketball coach of all time. He led UCLA to ten NCAA national championships in a 12-year span. Within this period, his teams won a NCAA men's basketball record 88 consecutive games. Over the weekend, I 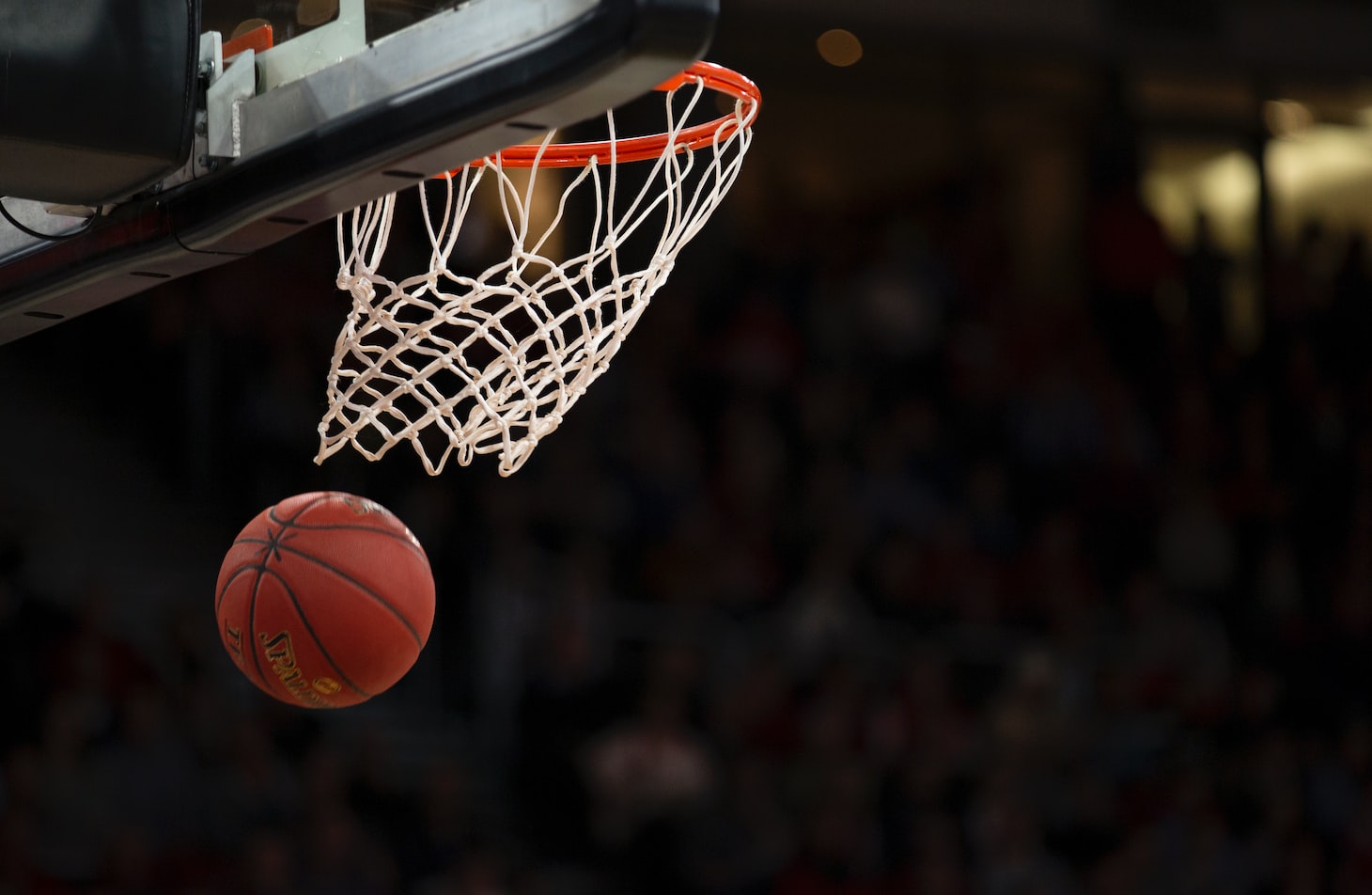