Sundown on one of my many nature walks

Earlier this month, my good buddy, Mike Karnjanaprakorn, Founder / CEO of Skillshare, stopped by our place in the Catskills for a few hours. He was just coming off his seventh ‘Think Week.’ Over lunch, Mike explained the inspiration behind this annual ritual and outlined the basic structure he has used over the years. He even wrote a useful blog post about his experience a few days later.

Mike initially got this idea from Bill Gates, who takes these weeks several times a year to find inspiration and go deep into a few areas of interest. Bill would also read a variety of essays and briefs written and submitted by Microsoft employees and researchers. In fact, Bill dedicated one of his Think Weeks in the 90s to understand the coming wave known as the internet (see his memo, “The Internet Tidal Wave”). Several other friends have recently taken a Think Week. This includes Dan Teran from Managed by Q who swore by his experience diving deeply into the future of work.

After talking with Mike and Dan, I decided to plan my own Think Week since I’m in a career transition and likely won’t have much downtime once I decide to go full force into my next endeavor. My first order of business was to block out five days on the calendar. Rather than flying by the seat of my pants once the Think Week kicked off, I dedicated a half a day to develop a list of simple rules, set goals, clean out my Pocket, and select dozens of essays and articles. I reasoned that having structure in place would help me focus and get the most out of my experience.

Putting some simple rules in place was helpful to ensure I created a conducive environment for learning and reflection. Here are the rules that I observed throughout the week. Stick to your themes or areas of interest. Build a firehose of content that aligns with those themes and your overarching goals. Rise by 6:30am and lights out by 11pm. Meditate first thing in the morning. Exercise daily before lunch. Take a walk in the late afternoon. Remove all distracting apps from your devices. Limit Wifi and web browsing. Schedule no meetings. Check email once per day for no more than fifteen minutes. Limit phone calls to no more than two per day. These rules were essential boundaries for keeping my ADHD in check. I recommend you create you own simple rules if you embark on your own version of a Think Week.

Once I had these simple rules in place, I then developed a list of outcomes I was hoping to achieve during the Think Week. The first goal was to develop three personal and three professional goals for the next twelve to fifteen months. The second goal was to determine one focus area for the next twelve to fifteen months so I know exactly how to spend my time. The third goal was to satisfy my intellectual curiosity. The fourth goal was to journal and find inspiration for future blog posts. The fifth and final goal was to take notes on the readings so my learnings were captured.

Finally, I selected a range of subjects that have been top of mind for me lately. I purposefully didn’t choose just one topic because I badly wanted to satisfy my intellectual curiosity and there wasn’t one topic that I felt passionate about. I ultimately decided to spend my time diving into a dozen or so various topics. These included crypto, china, decentralization, philosophy, augmented reality, artificial intelligence, energy, venture capital, investing (broadly speaking), global health, equality and cities.

The week was more challenging than I anticipated. Being up in the woods without any human interaction was probably the hardest part. By the end of each day, I was exhausted mentally from hours of reading and writing. By the end of the week, my brain was fried, I found it difficult to concentrate and I was craving human interaction. On the last day, I slept until 7:30am, relaxed, went for a long bike ride, and reflected on the big questions that were still weighing on me. While I was able accomplish most of my objectives, I wasn’t able to cover as much ground as I thought I would. I still have dozens of unread essays and articles saved in my Pocket. Also, I was reminded that I’m badly addicted to my phone and it’s the biggest productivity killer in my life. While the full experience was enjoyable, it wasn’t as relaxing and easy as I thought it would be.

Despite the challenges, my first Think Week was definitely positive, rewarding and successful. I’m glad that embarked on this journey and invested the time. I now have clarity on how I should spend my time, what I need to say no to, which areas I’d like to further investigate, the changes I’d like to make, and, most importantly, where I’m heading in the next phase of my career. I’ve found that taking a pause and slowing down is necessary for personal and professional growth. The evidence is clear: I’m returning to the city rested and feeling positive about the road ahead. I still have some anxiety about the future but that’s natural. I’m prepared mentally and ready to embrace the uncertainty and risk that lies ahead.

In closing, I highly recommend setting aside some time for a Think Week if you’re looking to go deep in a particular area, facing a big decision and / or experiencing a life transition. Keep in mind it doesn’t need to be a week to reap the rewards. If you’re unable to take a break from work or get away for five to seven days, consider taking a ’Think Weekend’ or ‘Think Day.’ You can also do it anywhere — it doesn’t have to be in the woods — as long as you create an optimal environment for learning and reflection. With enough advance planning, you’ll be able to block out the time, create your own simple rules, build an agenda that fits your schedule, and zero in on the big questions that you’re facing. The idea is to get away, unplug, read, write and focus. You’ll be glad you invested the time and energy in yourself.

Finally, friends and family have asked me to publish a list of the content I consumed throughout the week. While this list isn’t comprehensive, it includes a majority of the articles, research reports, podcasts and videos I found most thought provoking or inspiring. Enjoy!

The Rise of Cities

How I Found My Heart In Five Days

Last week I participated in a five day meditation retreat, Becoming Bodhisattvas, at the Garrison Institute in Garrison, NY, just 50 miles from New York City. Their mission is to apply the transformative power of contemplation to today’s pressing social and environmental concerns, helping build a more compassionate, resilient 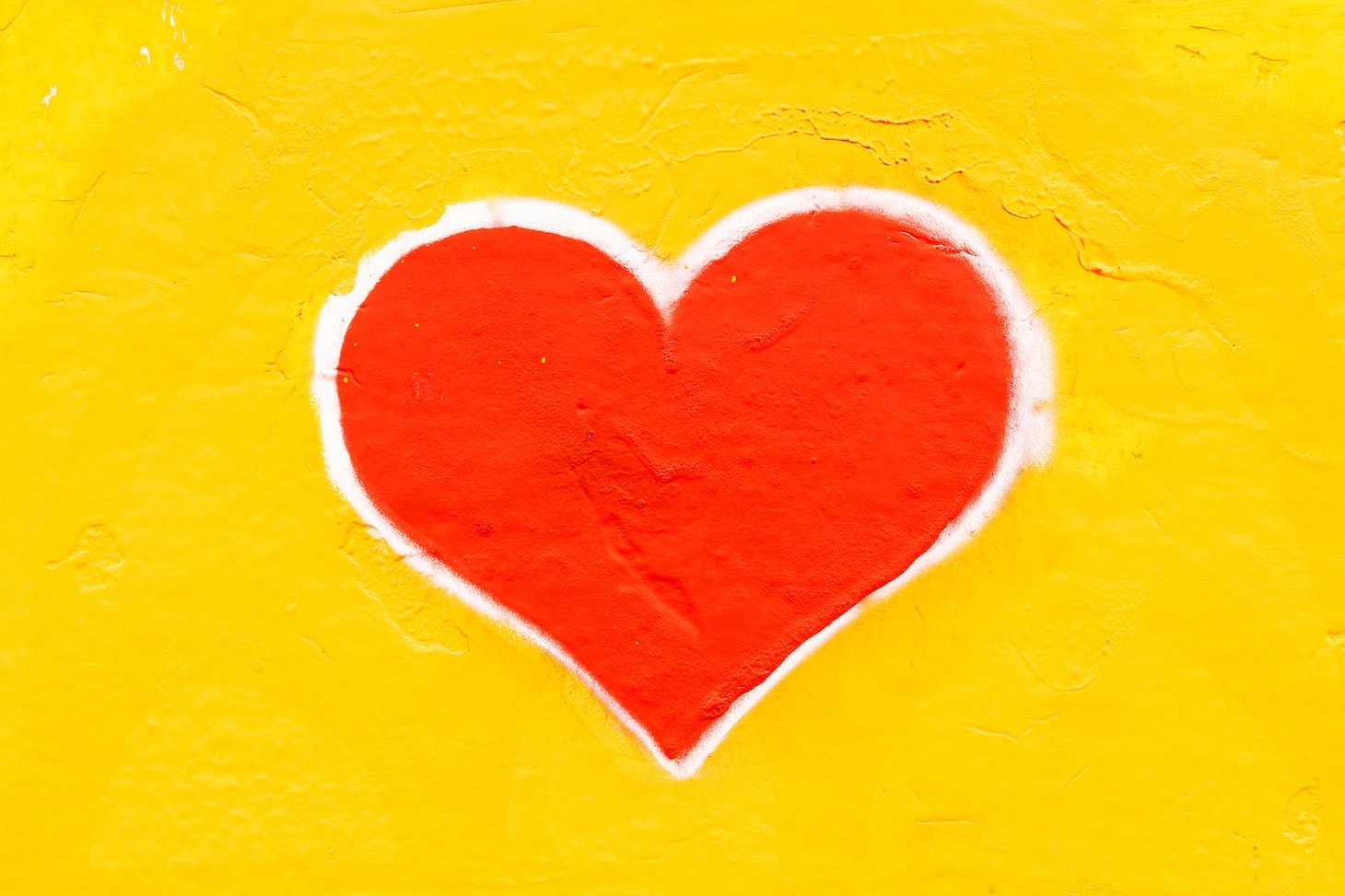 A Leader's Guide to Meditation

> “You should sit in meditation for 20 minutes every day — unless you’re too busy. Then you should sit for an hour.” —Zen proverb One steamy afternoon last summer while on a long bike ride, the temperature began to drop and the sky turned black. In the distance, I saw 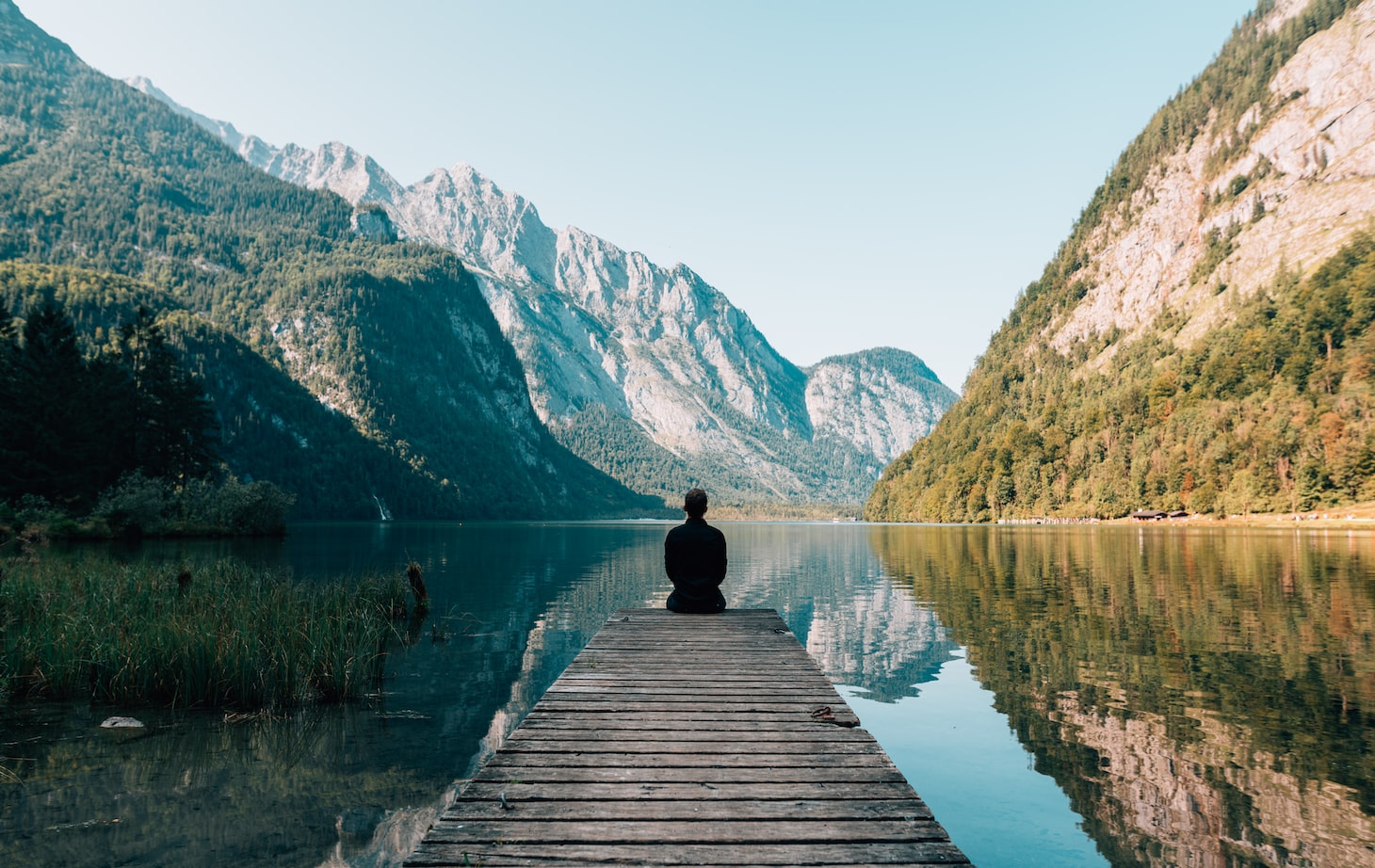 What a Meditation Master Taught Me About the Power of Intention

My spiritual teacher recently recommended the book, The Mind Illuminated [https://www.amazon.com/dp/B01INMZKAQ/ref=dp-kindle-redirect?_encoding=UTF8&btkr=1] by Culdasa [http://culadasa.com/], (a.k.a. John Yates, PhD). He suggested this to help me go deeper into my meditation practice. Despite only being half way 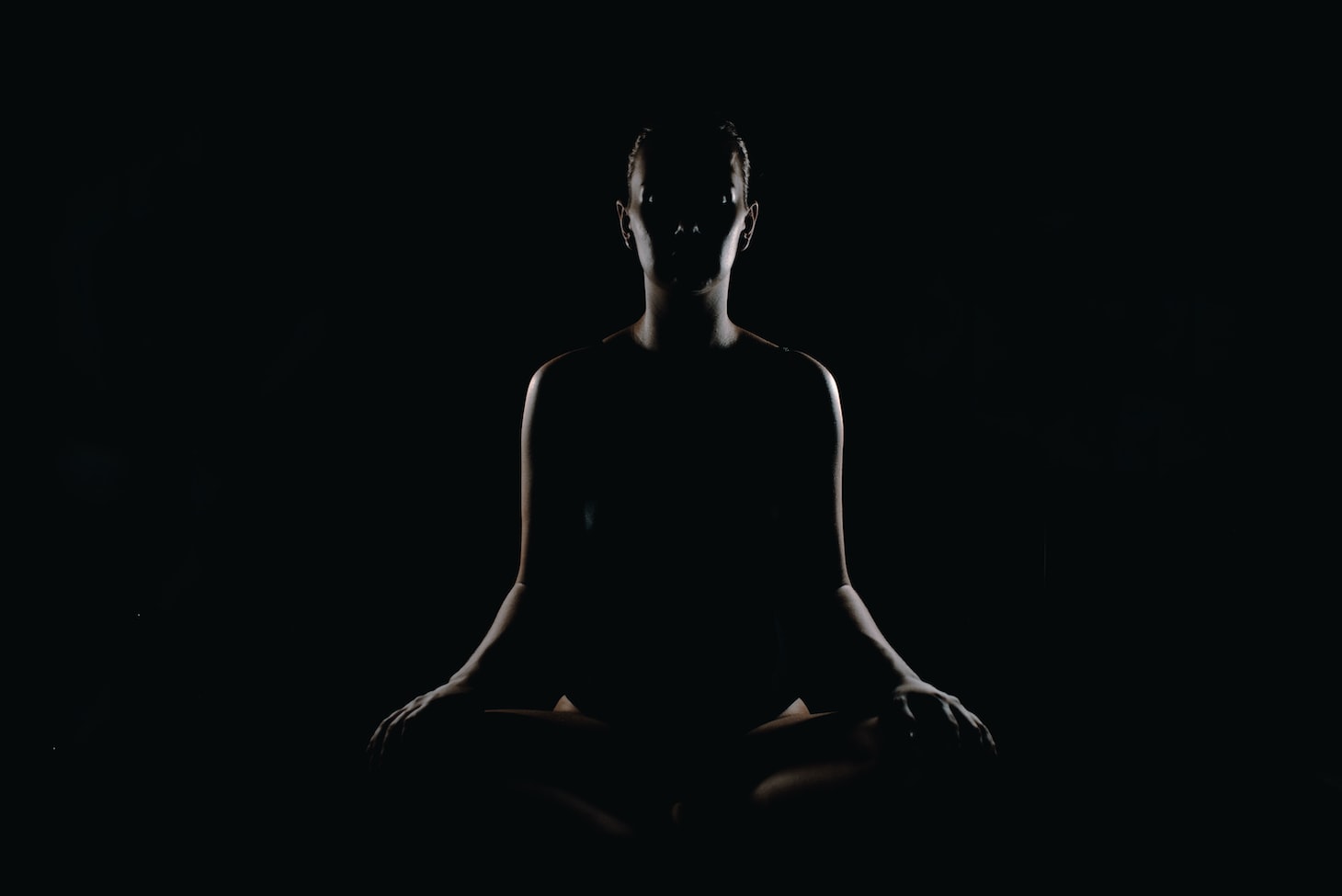